Skip to content
Where Did Meditation Begin? There are many different traditions related to meditation, and it is hard to draw a precise Davanger (2008) reviewed a cross-section of meditation studies and speculated that meditation practices may be as ancient as human… 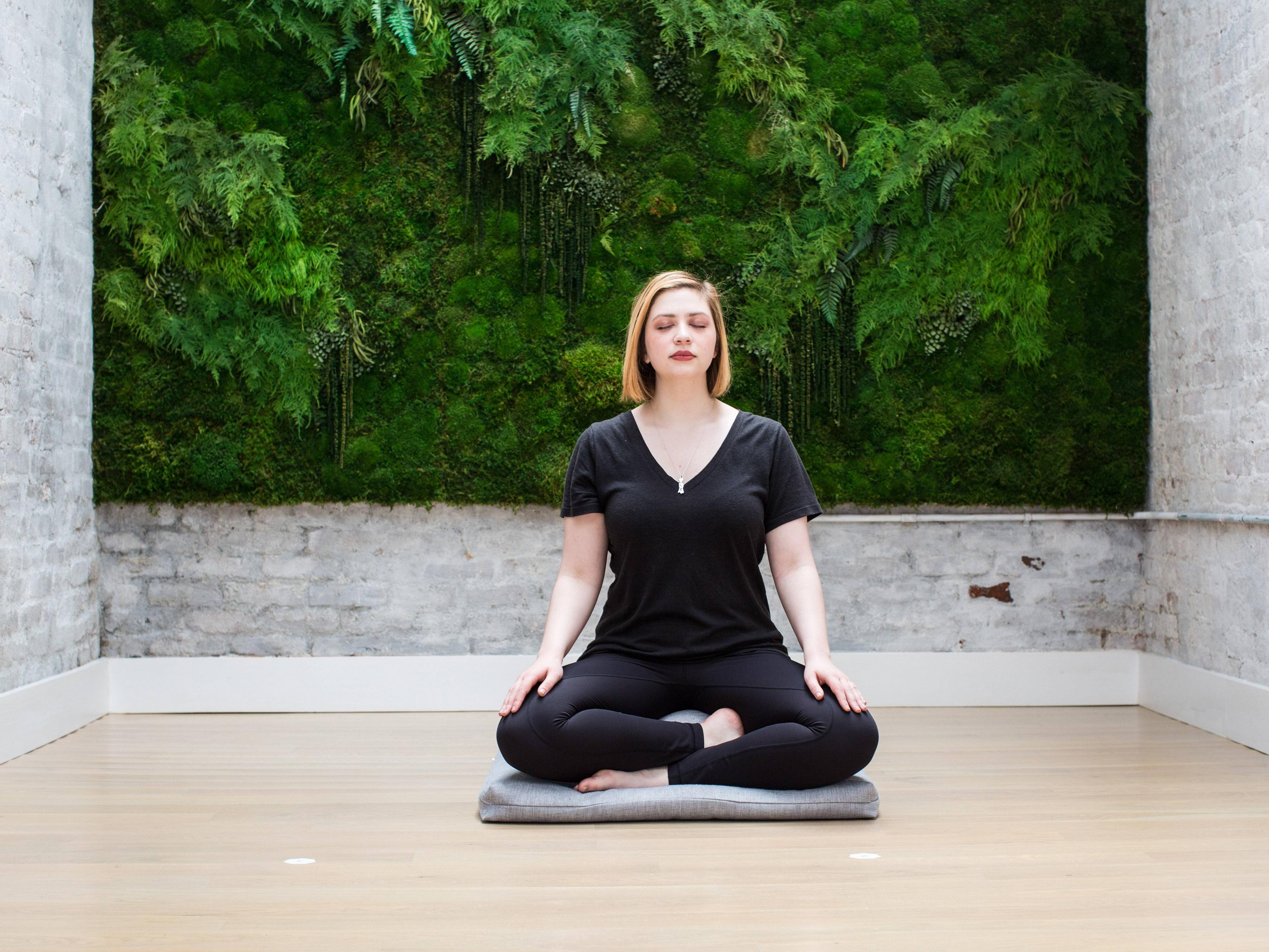 Where Did Meditation Begin?

Where Did Meditation Begin? The early accounts of meditation date back to the first century BCE and are found in the Pali Canon, a collection of scriptures from the Theravada Buddhist tradition. There is some evidence that meditation originated in Judaism. The Torah, the first five books of the Hebrew Bible, describes patriarch Isaac entering lasuach, a type of meditation. Nevertheless, it is unclear if meditative practices originated in Judaism.

There are many different traditions related to meditation, and it is hard to draw a precise timeline. Davanger (2008) reviewed a cross-section of meditation studies and speculated that meditation practices may be as ancient as human civilization. Others believe that meditation dates back as far as the Neanderthals. The practice has continued to spread worldwide, with movement meditation, such as yoga and tai chi, gaining ground in many parts of the world.

In the late 1960s, British rock stars, such as the Beatles, initiated a craze for Hindu-oriented meditation in the West. The TM technique became the first commercially successful meditative technique to enter the West. This practice soon became popular among the Western masses and academic psychological studies of TM quickly followed. The practice gained acceptance in the 1990s and was subsequently adapted by many people.

There is no definite answer to the question of where meditation originated, but it is a widely accepted fact that it has religious roots. Various philosophies of the East influenced each other, and their respective cultures were able to share and learn from each other. Despite the wide diversity of religions and cultures, meditation has been around for centuries. It has been a part of human life, and some researchers believe that it has been present since its earliest days.

While there is no clear answer to the question of where meditation originated, its origins can be traced back to a variety of ancient traditions. In the eighth century, Buddhism began to promote meditation, especially in Japan, where a monk named Dosho inaugurated the first meditation room. Later, Jews began to incorporate Kabbalistic practices into their practice, adding to it a sense of spiritual awareness. In the tenth century, meditation was introduced to Greece and was practiced for centuries there.

Though the Western world first recognized meditation in the 1700s, its origins are far older. The ancient Eastern philosophy texts referred to the benefits of meditation. The Upanishads, a collection of religious texts from India, mention meditation techniques and philosophies. Other sources include the Bhagavad Gita, a renowned Sanskrit scripture. It is composed of 700 verses and describes the nature of the mind and how it can benefit the individual.