Skip to content
The benefits of yoga go beyond the physical The practice can increase concentration, allowing you to focus on the task at hand without feeling People who are stressed and overworked have a difficult time performing tasks in a…

There are several benefits to practicing yoga, including its positive effects on mental health. This exercise can be an effective psychotherapy tool and can help reduce the symptoms of anxiety, depression, and sleep disorders. It can also improve the signs and symptoms of schizophrenia, especially when combined with drug therapy. The yoga exercises improve your sense of well-being by regulating your nervous system, allowing you to slow down your brain’s fight-or-flight response and enter a calmer, more relaxed state. 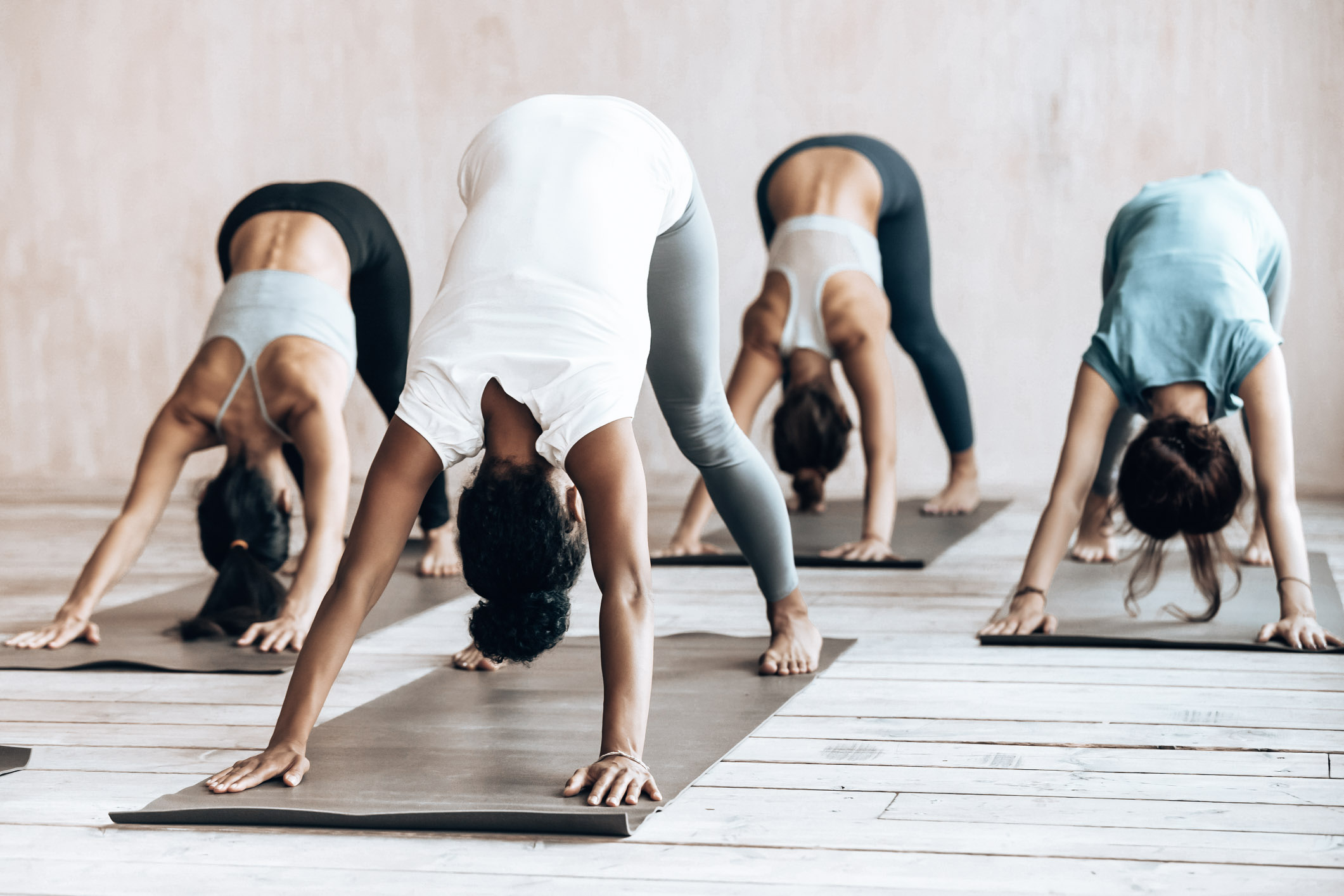 The benefits of yoga go beyond the physical benefits. The practice can increase concentration, allowing you to focus on the task at hand without feeling frazzled. People who are stressed and overworked have a difficult time performing tasks in a timely fashion. A few minutes of yoga per day can make a big difference in your productivity throughout the day. However, it is important to note that the benefits of yoga are not immediate. If you’re suffering from depression or anxiety, it’s important to seek treatment.

In addition to improving mental health, yoga also improves concentration. While it isn’t a cure for depression, yoga can help reduce symptoms of depression. It has been proven to be as effective as conventional therapies for depression and is inexpensive. In addition, it improves social connections, which can greatly improve mental and physical health. A study published in The Journal of Clinical Psychology found that yoga is an excellent way to increase social ties and increase self-esteem.

Another study in Germany examined the impact of yoga on depression and anxiety. Participants took two 90-minute yoga classes a week for three months. The control group was asked to engage in their regular activities during the study. They were asked not to begin a stress-reduction program during the study period. In both groups, the participants reported less distress during the yoga sessions. The effects of this exercise were seen after only a few weeks of practice.

Research into yoga has proven that the practice has a positive effect on the mental health of participants. It improves body awareness, which is important for mental health. In the long term, people who practice yoga will be more aware of their emotions. This increases their ability to manage their lives. The study further showed that meditation can even improve PTSD. If you want to learn how to practice yoga, read on! This article will help you to gain a better understanding of how yoga helps the mind.

The benefits of yoga are many and varied. Its relaxation techniques help the body control its response to various stressful situations. It can also help people with anxiety. When people practice yoga, it helps to regulate their stress response and improve their emotional control. The study’s results also showed that the yoga group had a reduced risk of depression and anxiety. Ultimately, this means that yoga has the potential to benefit mental health. The benefits of yoga are many and they have been shown in a variety of studies.